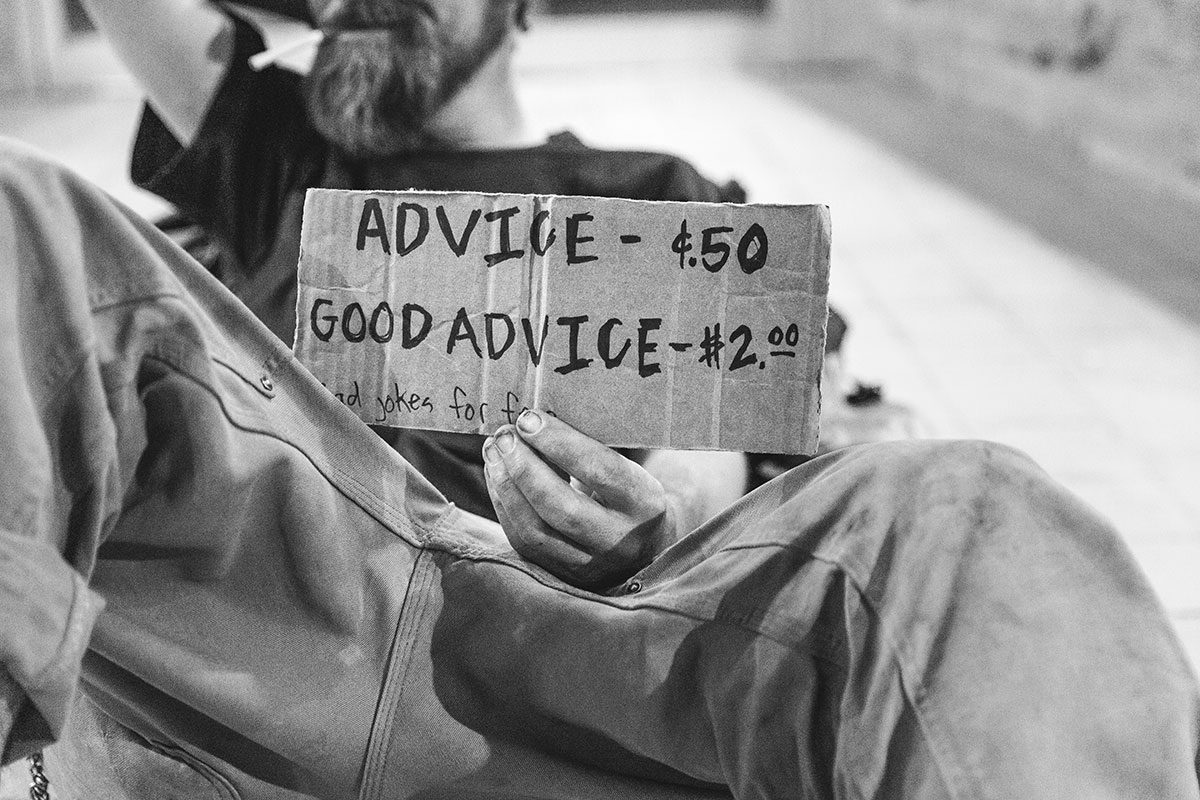 Today is exactly one year that I’ve been a full-time affiliate marketer.

Before, I was just trying out the affiliate marketing business, doing some of it here and there, but I finally made my decision to go full throttle near the end of last year.

I saved some money from my other businesses and told myself, “NOW is the time to make it WORK.”

I basically stopped doing everything else and gave affiliate marketing 100% of my FOCUS.

Along the way I learned a lot of useful things and skills.

I should mention that I’m not into teaching someone about something unless I’ve walked the path of that something myself.

That is mostly the reason why I haven’t posted much on my blog—I’m working hard on my campaigns every single day.

Now as I have gained some experience, I would like to share 8 tips with you that I’ve learned and I believe could add value to your daily business as an affiliate marketer.

Throughout the year I’ve launched 368 campaigns and split-tested 589 landing pages.

I know these numbers because I just did and export from my tracker to do the math. (And I was curious myself too.)

Most of those campaigns eventually FAILED.

However, I knew it would be like that. But of course, I did them not to fail, but to find those WINNERS.

The panned gold will be covered in a lot of mud and worthless small stones, and it’s your job to separate them.

I remember back in May I had a crazy-angle idea during a shower, but I eventually forgot about it.

After 3 months, it somehow came back to mind, and I decided to launch the idea.

You know what happened? It became one of my biggest campaigns this year.

2. Don’t put all your eggs in one basket

This is a pro tip, and most affiliates (including me) easily forget about it.

Once you start running high-volume traffic, SPREAD your risks by

There are a few reasons to do these. Here are some examples:

There could be a problem with the offer tracking links or somewhere deeper in the funnel.

Some advertisers/networks will scrub you harder than others.

Though this is very rare, an advertiser or network could decide not to pay you.

This tip is technical, but very important nonetheless.

Then sometimes there was a drop in my clickthrough or conversion rates, and I blamed everyone around.

However, the reality was a simple downtime of the offer page or of one of my servers.

When you run paid traffic, these downtimes could cost you huge amounts of money.

Now I monitor every single server and offer I run—through Pingdom.

If there is a problem, I’m instantly notified of it by SMS and e-mail, plus I have legit proof that I can show to my hosting provider (if it’s their mistake) or to my affiliate network.

When I was starting out, everything for me was unknown.

I easily got comfortable with simple things, such as sticking only to several self-serve traffic sources.

After some time I decided to try something new every month.

I remember there was a traffic source that had banners on many sites, but no one ever talked about it.

There was a very low minimal deposit (= a low entry barrier), so I thought it would never work.

I contacted the network owner and found out that they are legit company and, as a bonus, they had a lot of traffic in one of the geo’s I was running that time.

I ended up having a high-ROI campaign on autopilot for a few months.

While I was starting with affiliate marketing, I somehow believed that I must be original to have a winning campaign.

I thought if I came out with something totally unique, it would work much better than the same stuff everyone else had been running for ages.

But in my early days, I also felt I had to learn how to spy on my competition.

I badly wanted to know how others were doing it, so I learned how to spy manually.

The landing pages and angles I discovered were totally different from the ones I had created myself.

I could also see what offers were hot, and I could act on that fast.

Honestly, I couldn’t have had a better teacher at those times.

These days the situation is even easier as there are a lot of spy tools on the market.

I recommend you to try out AdPlexity or learn how to spy manually, and I believe you will find success soon.

6. Meet & talk with people, build your network of relationships

Honestly, I’m not so good at maintaining relationships.

I like to focus on my work, and something like chatting on Skype takes my focus away. (Sorry, everyone who’s added me, that I still haven’t responded to your messages. I will try to be better at this.)

Despite this, I was still able to find a few affiliate friends for masterminding and sharing knowledge together.

For example, I have a scheduled weekly call with one friend.

We go through everything we’ve done the previous week, and discuss our fails and successes.

For me it also acts as a weekly injection of motivation.

With another friend I like to discuss offers and sometimes even run the same stuff and share knowledge.

One time I recommended him to try out an offer as he was just starting out and I saw it as a low-hanging fruit.

I tried it as well, but initially it was not so interesting to me as I was focused on a bigger campaign I was running that time.

Shortly after, he made it work and pulled in mid-$xxx/day profits.

I said, Damn, let’s scale it together!

We’ve run the campaign for 2–3 months and shared everything, even the placements where our ads were running.

Remember that meeting and talking to people could lead to a win–win situation for both of you.

I always keep myself busy, so I don’t have much of free time.

But when someone who is starting out reaches out to me and I see that he is ambitious and is already taking a lot of action but is still missing small details, I like to give him a hand.

Helping someone who is starting out today brings me back to my beginnings one year ago.

It opens many questions I’ve already forgotten to think about because I’m lost in the details of the current problems that I’m solving.

It’s good to step back and take some time to think about and realize the reasons behind the things I’m doing at the moment.

This one should apply not only to affiliate marketing.

One good way to learn is to read books.

What I’ve recently learned from Naval Ravikant, the most successful and respected angel investor in Silicon Valley, is that you should not feel guilty if you don’t finish reading a book.

There are thousands of books, and even a great book has good and bad parts.

Skip the boring part and read the juicy one.

Lately, I’ve also been experimenting with audiobooks as I can “read” much faster, but so far, I think text for me is still more flexible and easier for making important highlights.

Affiliate marketing with paid traffic is challenging and tough but very rewarding.

Once you fall in love with it, it’s going to be the same as me—it will become your addiction!

I hope you could also find something for yourself in these lines, and if you have any questions or additional tips, let me know below in the comments. 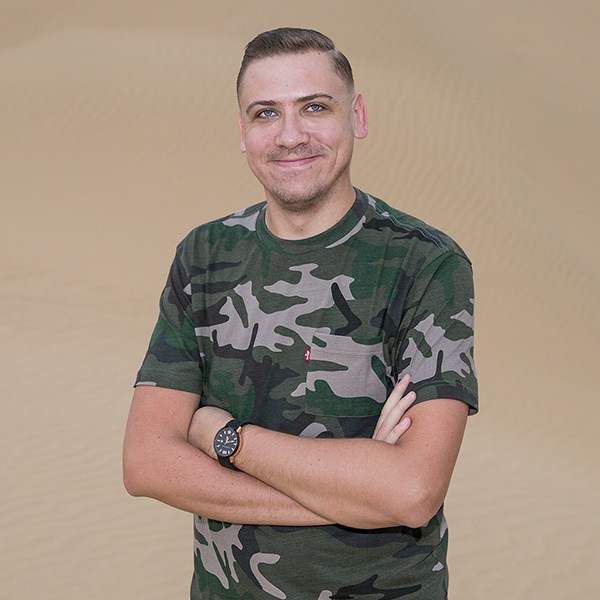 Hey! I'm Erik and I live in Thailand. I'm addicted to making money with affiliate marketing combined with paid traffic!

Read more about me →